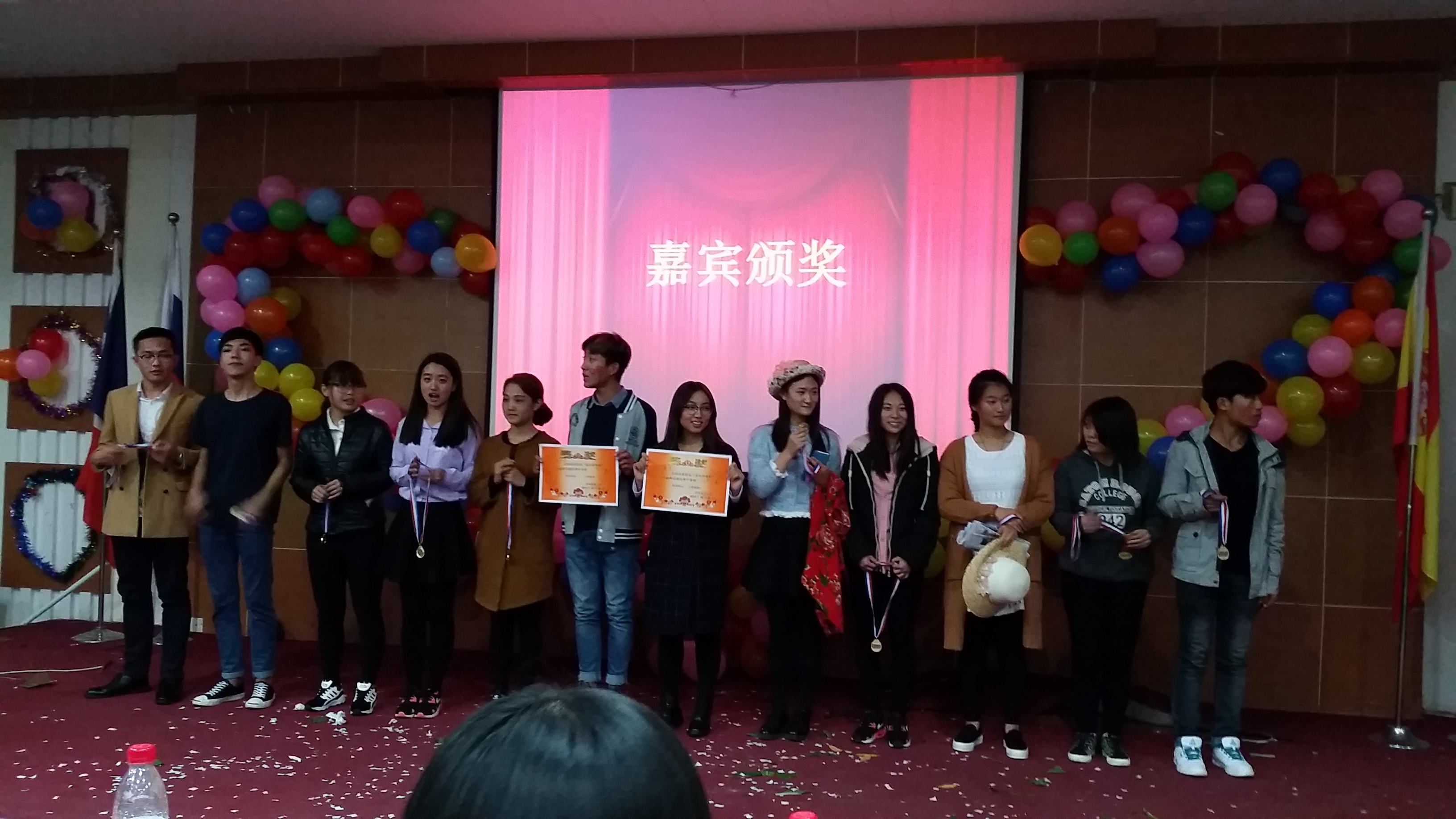 This day was a true reminder of the importance of communication and relationships as well as how much I still must learn of the Chinese culture.

A week before this event, one of the families on my city team that lives at Yanshan University (30 minute drive away) asked if Ben (my teammate) and I would like to join them for a dinner, and we both graciously accepted.  Then a few days later one of my students mentioned at a meal we were eating together in the cafeteria that there was a competition that same night and hoped I would go.  I had not previously heard about the occasion, but I said I would try to come late.  Then another student messaged me to invite me to go as well and I said that I had another appointment, but that I would try to arrive late to see them.  I thought that it might be just a small performance with the Spanish department so it wouldn’t be a problem to arrive late, but when I did finally arrive late I discovered that it was much more important.  It turned out to be the whole Western Languages Department, and it was a competition between classes, not just a small performance.

Unlike in the US, most people in China are quite indirect in what they say.  So when my students were invited me to watch their performance, they probably thought that I already knew of the greater performance, yet I did not understand because no one had directly told me.  Also, when I said that I had another appointment, they probably thought that it was also very important, which it was, but in hindsight, I believe that I should have tried to postpone the dinner to attend the competition.

When I finally arrived at the competition I saw all of the teachers, foreigners and Chinese alike, sitting in the front rows and realized how important it was. I felt very bad to arrive late and thought I may have made my students lose face (lose some support/honor) but I don’t know.  However, I was still very thankful to at least attend the end of the performances.  I did miss my students perform, but I was able to applaud and support two groups of my students who won first and third places in the competition. I was so proud of them, yet a bit disappointed in myself. Also since I was at the competition after my dinner, I missed out on some fun team bonding as the rest of my team was hanging out and sharing personal stories, which is when I realized (the hard way) that this year I needed to prioritize more  and accept that I will miss out on many good opportunities and memories, but that it’s all worth it in the end. 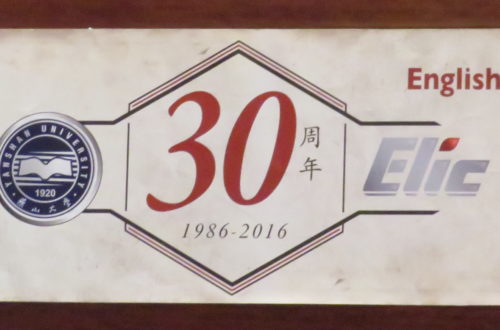 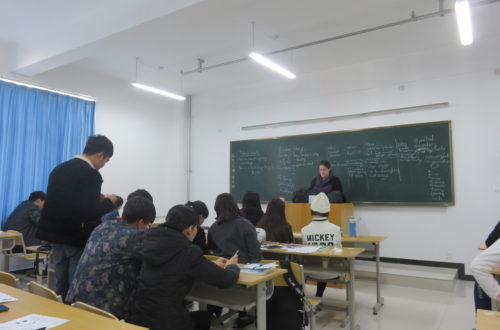 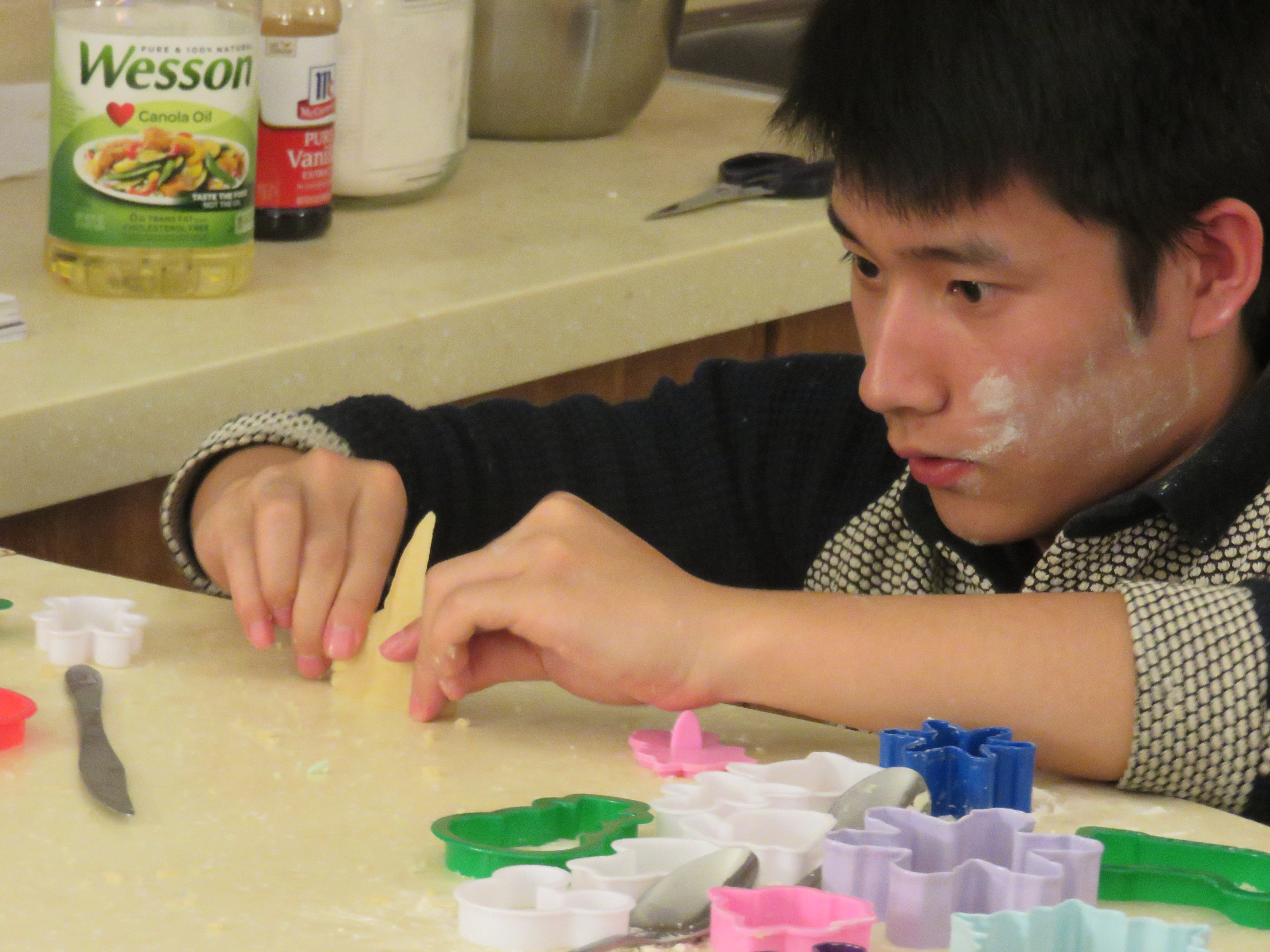