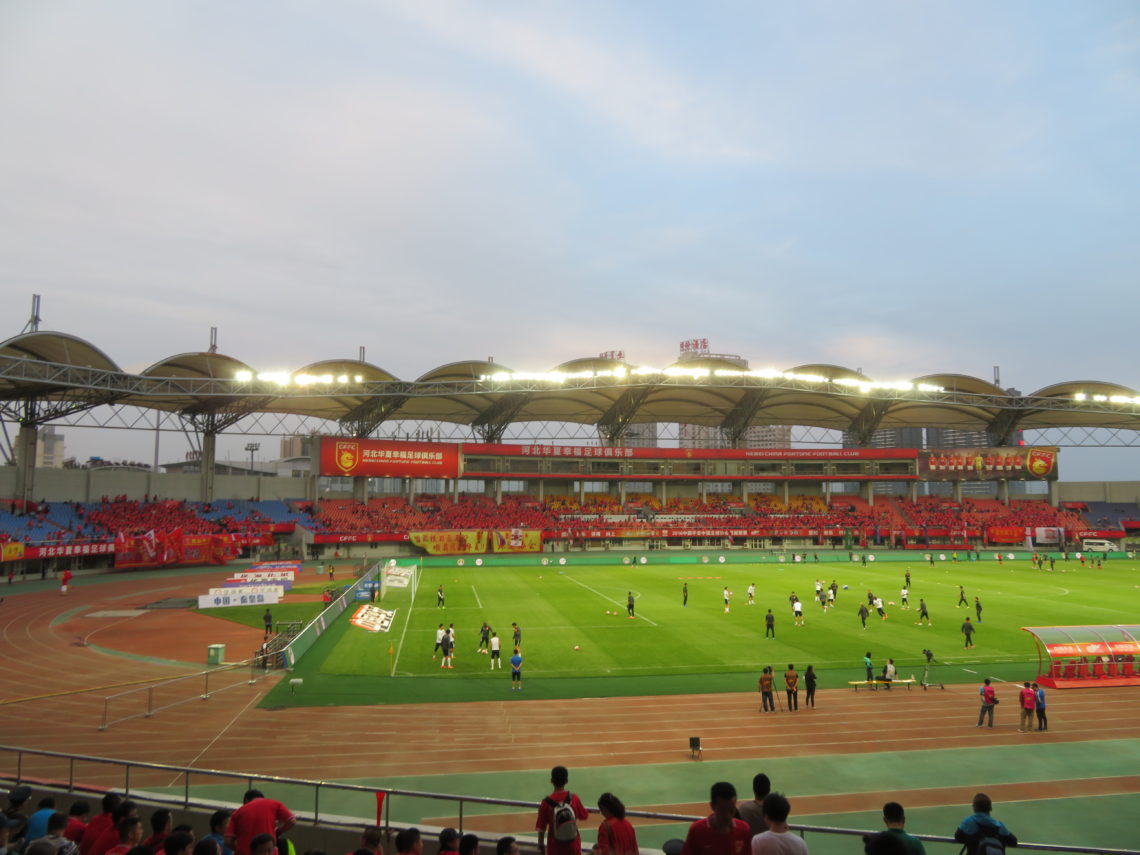 So this year is the first year that I really understood that Qinhuangdao has a soccer team. But not only does it have a soccer team, it has one of the top 5 teams in the nation (which isn’t a big brag, but better than nothing). We were finally able to go to one of the games and it was a blast!

We discovered groups in all red (the QHD soccer team color), some chanting the whole game, some jumping the whole game, some chanting on and off with different groups, and then other more casual fans. It was neat to see the soccer culture in China, especially when it’s almost nowhere else in the culture. It was like a pocket of European soccer joy within the greater Chinese only-care-about-NBA basketball society. With that said, it does not truly compare to European soccer, but it was a neat familiarity of the soccer culture.

Going to the game, we got dressed up in our QHD soccer fan shirts and apparel. Red shirts, red scarfs, red hats, and red everything else. Some of my teammates and friends also bought more apparel just outside the stadium as we go in, since the booths sell the clothes are great prices (…although it may not all be 100% authentic). The game was close, and quite enjoyable to watch. In the end QHD did beat the Northeastern team from Yanbian, with a score of 1 to 0. Go QHD!!! 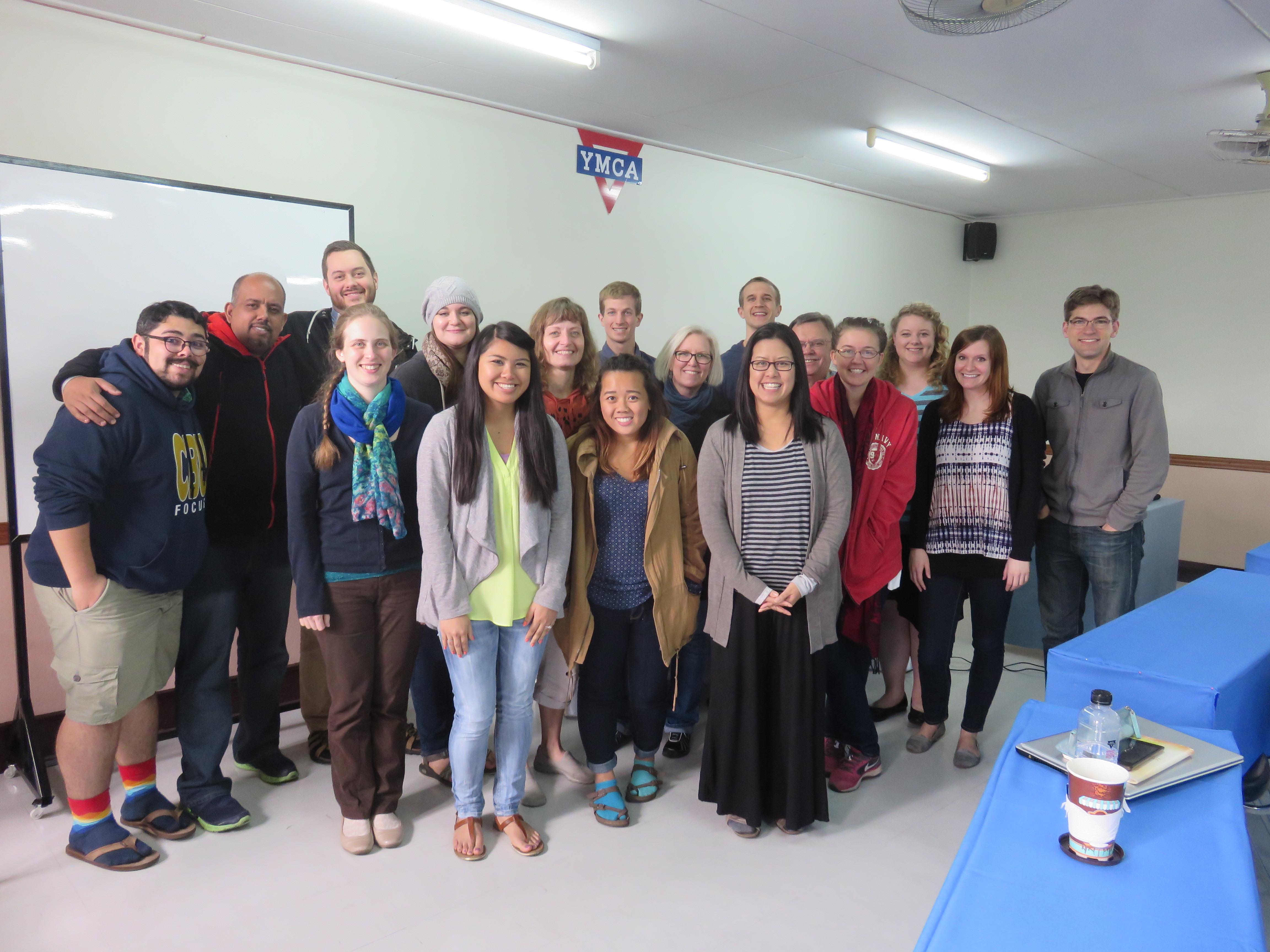 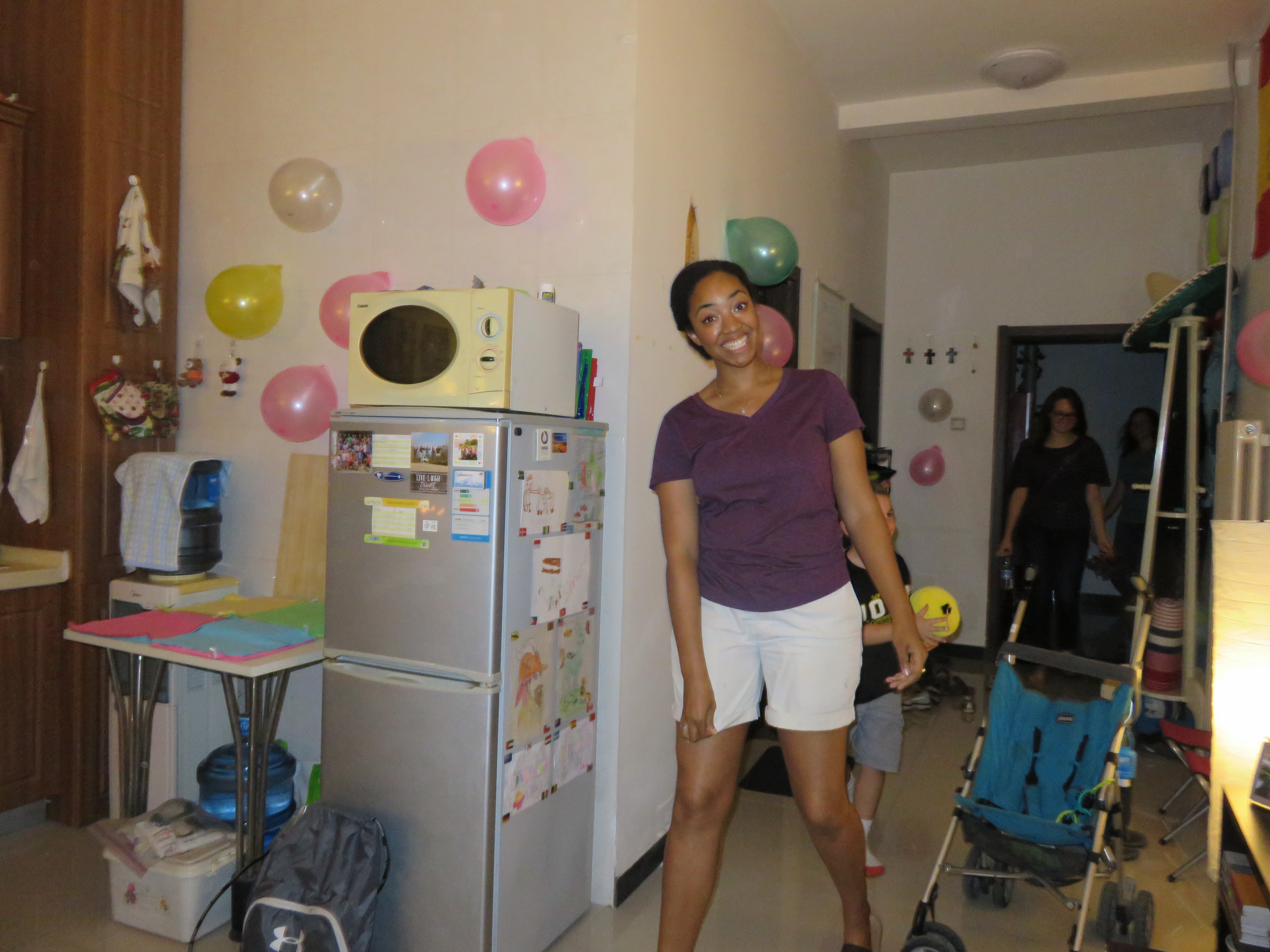