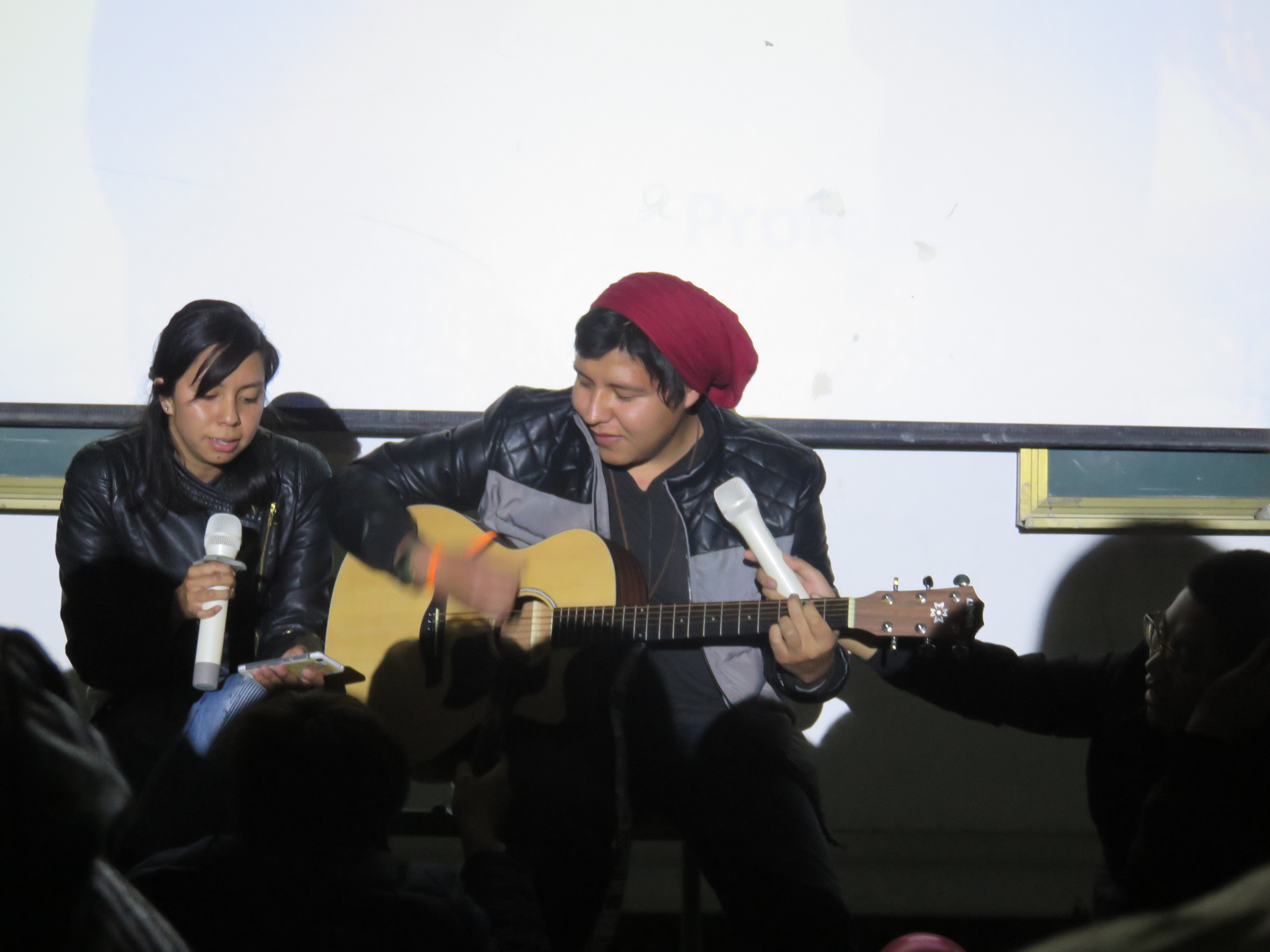 At first, I expected the Western Languages Department Competition to be this event, but when it wasn’t I was curious when this event would actually occur. This festival (not really a festival, but more like a small party) is more informal and light-hearted than the previous competition and it only includes the Spanish Department teachers and students.  I call it the Spanish and Latin American Cultural Festival because that is the name given by the other teachers and students in Chinese: 西拉文化节 (xī lā wénhuà jié).

The uncomfortable part of this festival for me is when I’m asked to perform or at least say a few words. This festival has occurred each year, and I end up doing something, but in the past my teammate Teo would join me as well.  Unfortunately this year Teo is back and teaching in Mexico (which is great though), and I am stuck to embarrass myself alone. This year I tried to play a song while also strumming the guitar, which I had practiced for about a total of 3 hours, and embarrassed myself pretty well in front of the whole department, however they were still gracious and supportive that I got up at all.  Then when I finished, 4 of the Bolivian students and the new Bolivian Spanish teacher performed a traditional song together which blew my performance out of the water, but it was nice. I also realized this year that none of the Chinese teachers perform, so I hope to change that next year. And I hope to prepare for a performance better next year as well. 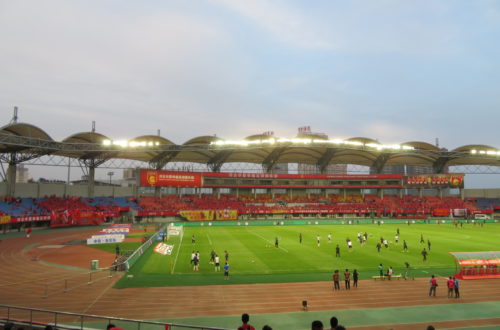 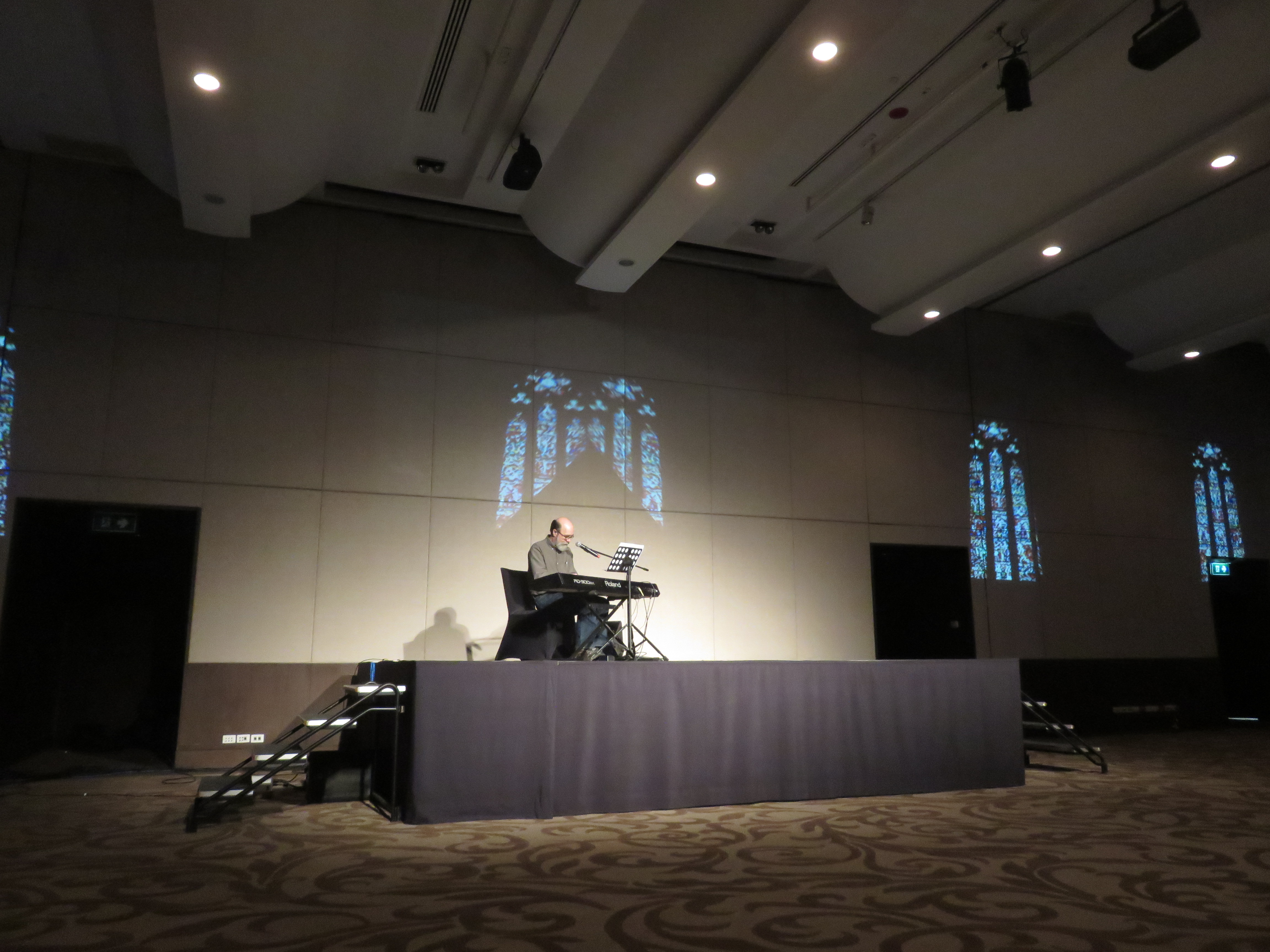